Develop a website in WordPress for Stuart Homes Corporation, an Austin area home builder. On site photography and image enhancement were also required for this project.

Stuart Home Corporation has completed 200+ homes that can be found in some of Austin’s premier neighborhoods including Westlake, West Minster Glen, The Hills of Lakeway, and Falcon Head. Projects can also be found in Austin’s older established neighborhoods such as Tarrytown, Rollingwood, and Northwest Hills. In 1998, a remodel division was formed and since that time remodeling has been an increasingly larger part of our overall business. Although new homes and remodels make up the majority of the business, Stuart Home Corp has taken on several commercial projects as well. These include finish out for several doctor’s offices, a community center, and the renovation of a 100+ year old building in downtown Austin. 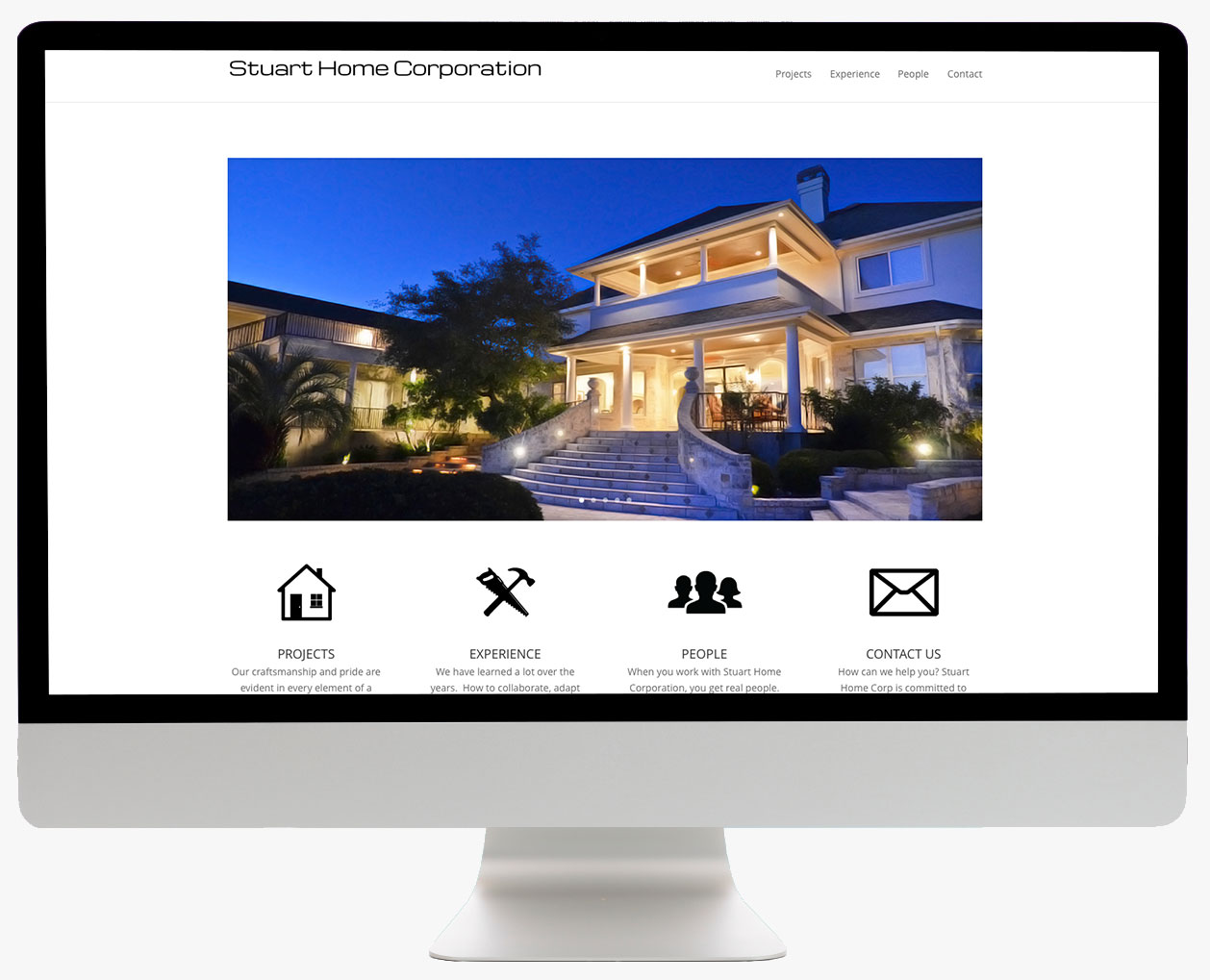 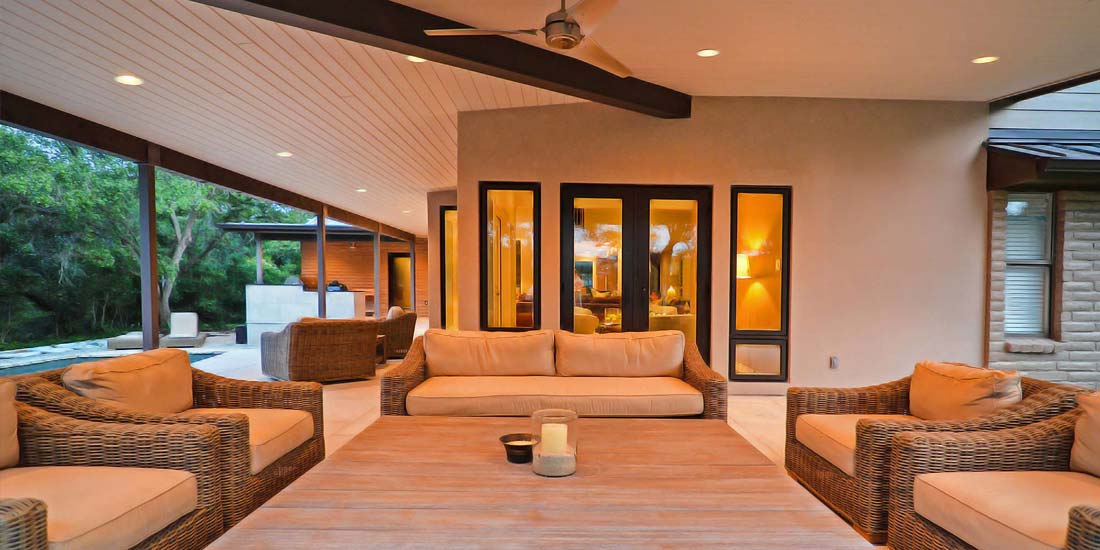 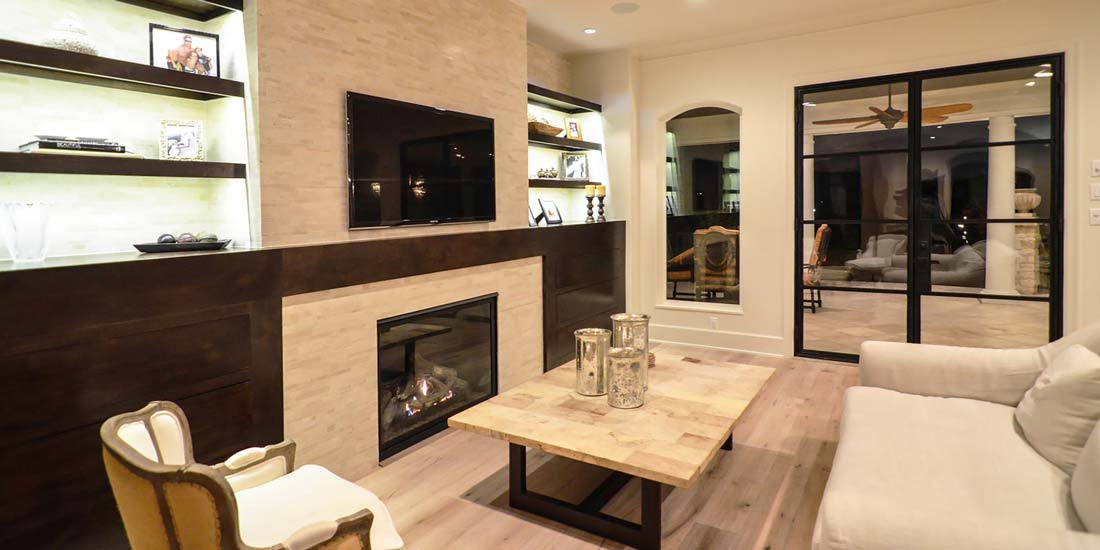 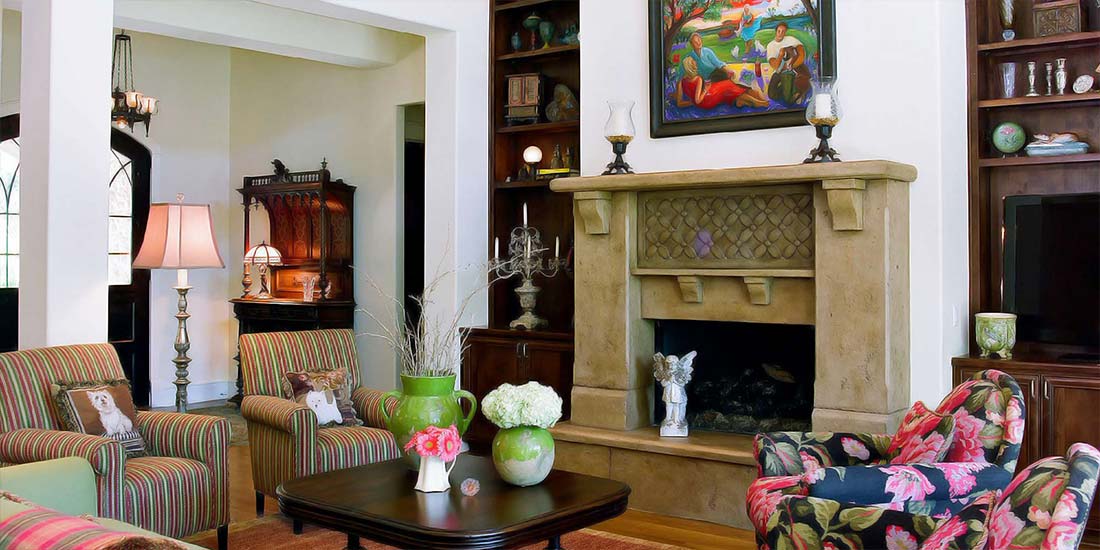 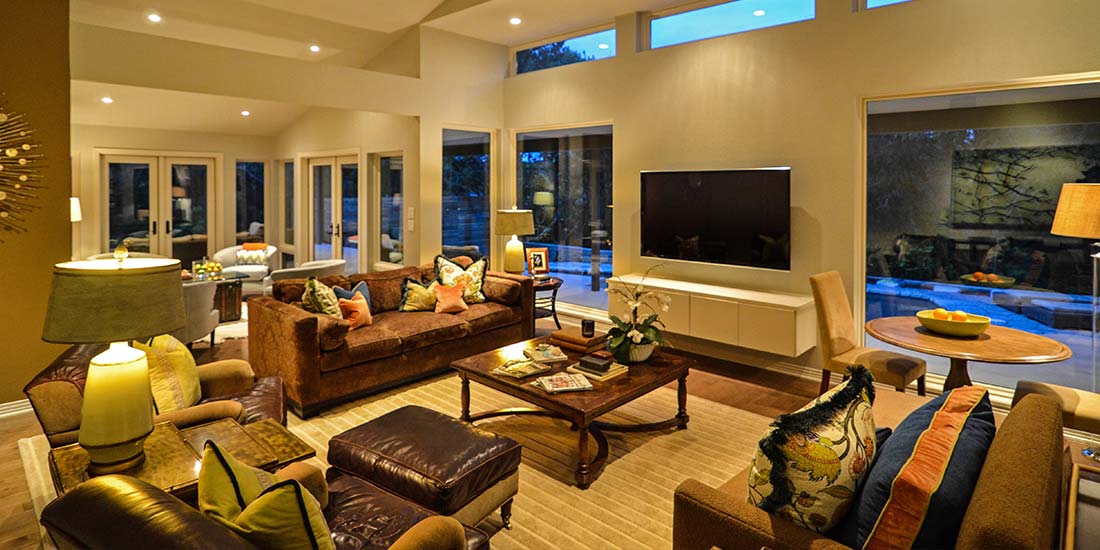 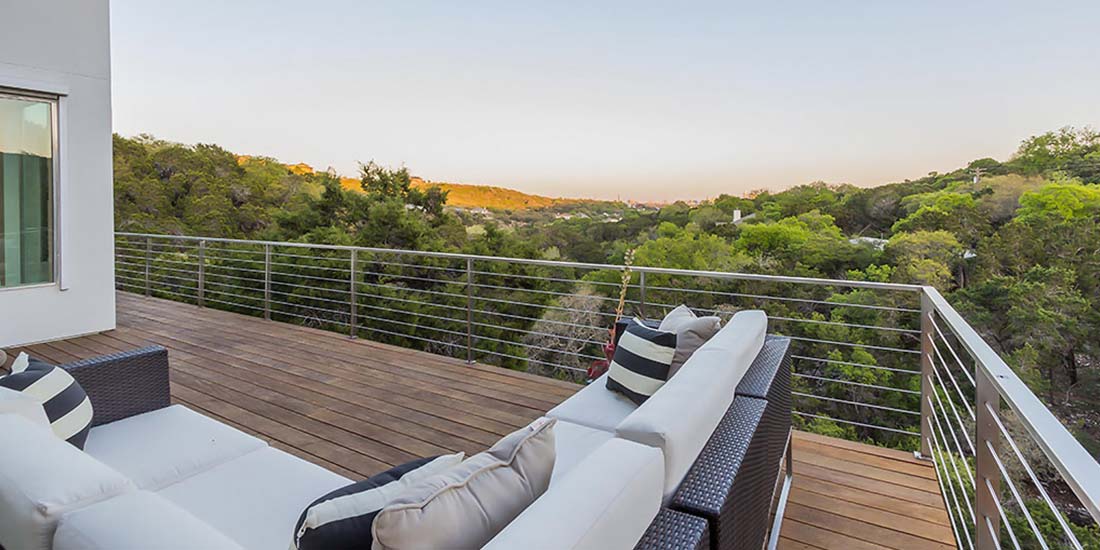 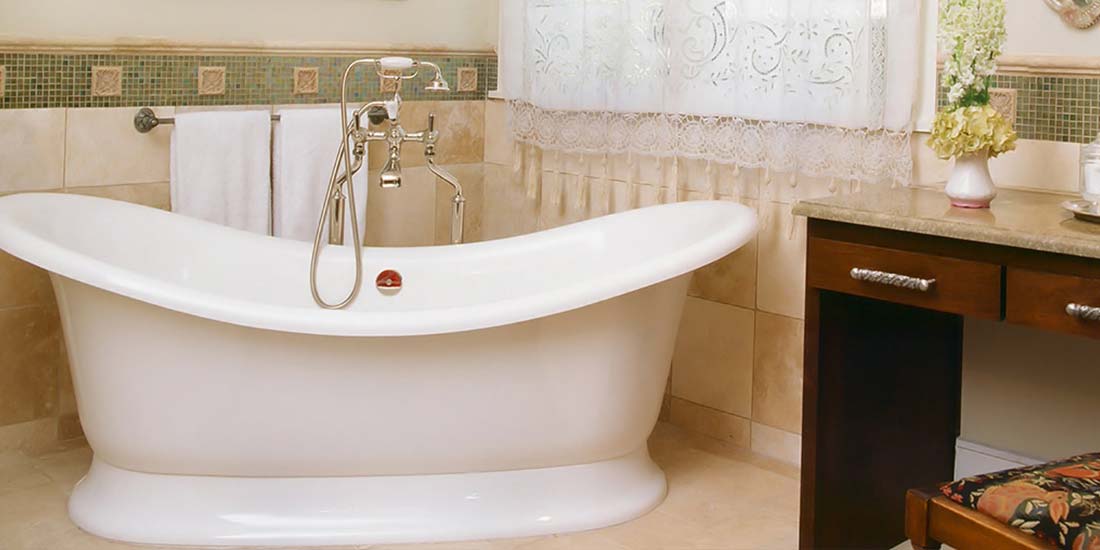